The Mandalorian Season One Review 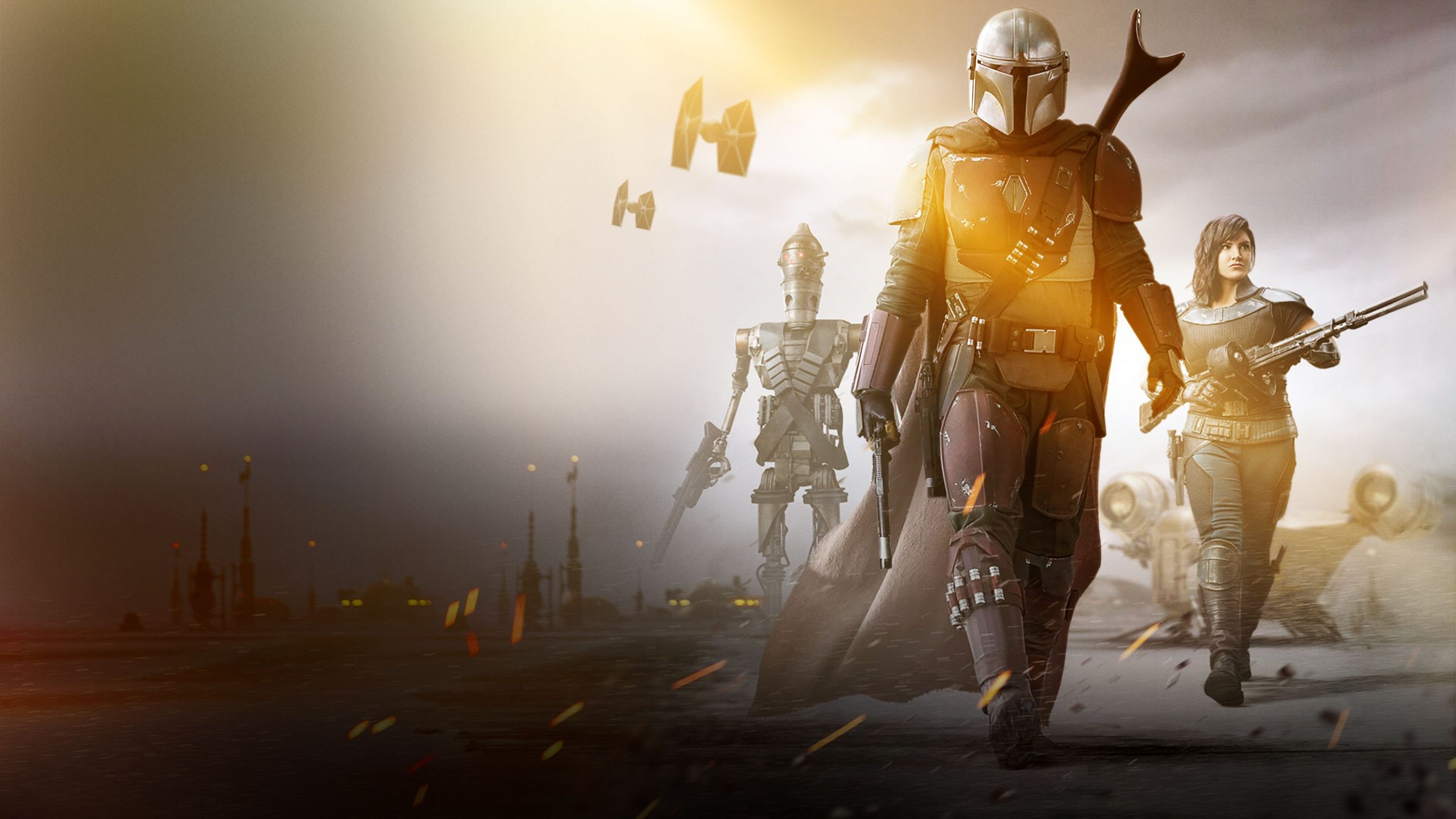 It’s been two weeks since the season finale of The Mandalorian, and is anyone else going through withdrawal pains, or is that just me?

Given that less than 2 weeks after its premiere, the series became the most in demand TV series in the United States across all platforms, and dethroning Stranger Things after it held the title for 21 weeks, I would guess not.

In my review of the first two episodes of The Mandalorian, I noted that the almost unanimous praise the series has received was a welcome change of pace from the usual fandom in-fighting, and that the series has the potential to be one of the greatest additions to the franchise since 1983. Well, after re-watching all eight episodes, as well as the comparatively mixed reception to The Rise of Skywalker, I’m happy to say that The Mandalorian has more than earned its praise. We might disagree on where we’d rank it amongst the best Star Wars stories, but it’s refreshing to see something so universally beloved by the Star Wars fandom.

A big advantage The Mandalorian has is that it is largely free of the bigger legacy of the Star Wars universe. When new movies come out, they carry the weight and expectations of over 40 years’ worth of filmmaking. When The Rise of Skywalker was released, it wasn’t just looked at as an individual film. For better or worse, it was judged as the conclusion of a nine-film saga that multiple generations of fans grew up with. But our titular Mando has never even heard of The Force, or the Jedi, until the final episode of the season. There might be Imperial Warlords, but there are no Skywalkers here. The Mandalorian takes place in the distant corners of the Star Wars universe, and is subsequently liberated from the weight of the saga and free to get back to basics.

Since its inception, Star Wars has combined various cultures and mythos in a single fantasy setting. The Jedi are a good example of this. They’re knights like in medieval Europe, but they wear robes, meditate, and hold similar philosophies to the Samurai. And now Din Djarin, our beloved Mandalorian, is both ronin and cowboy. Star Wars has always been influenced by the Western genre, but The Mandalorian brings that influence to the forefront, and feels like every classic Eastwood tale or Sergio Leone film rolled into one and given a shiny beskar finish. This inspiration is expertly conveyed from the opening scene, as our then nameless Mando steps through a shuttering cantina door like an old west gunslinger passing through the double doors of a saloon, accompanied by Ludwig Göransson’s pitch perfect score.

Every episode feels like it could be the plot of a classic spaghetti western, and Göransson’s score pulls double duty, both evoking that atmosphere of the outlaw frontier, and connecting us to the feel of classic Star Wars. Göransson smartly avoids trying to imitate John Williams in favor of a more unique style, but it doesn’t feel completely out of place in a galaxy far, far away either. With a 70-piece orchestra providing a familiar foundation, he takes impressive liberties with everything from bass recorders to synthesizers in order to give a unique feel to this corner of the cosmos, and help elevate the emotions and expressiveness of a faceless protagonist.

It’s a testament to the strength of the show and Pedro Pascal’s acting that we’re able to connect so well with a stoic man hidden beneath a bucket, whose name we’re not even (officially) told until the final episode. But beneath that tin can Pascal has proven he’s capable of conveying volumes, with simple head tilts, body language, and intonations insuring we’re never lacking an empathetic connection with his journey. When they did finally reveal his face, it was in the most appropriately unflattering way possible during a moment of serious vulnerability. I can’t think of the last time I saw helmet hair accurately depicted on screen, and I’m glad they avoided clichés like having him remove the helmet so he could kiss the girl, looking perfectly put together the whole time.

The supporting characters continued to be strong as well. I never thought that the then comedic efforts of IG-11 attempting to self-destruct in episode one would elicit genuine sadness by the finale. The loss of Kuiil was also heartbreaking, drastically raising the tension leading into the finale, leaving us to wonder if anyone was safe. While I was a little disappointed to see Werner Herzog’s Client so unceremoniously gunned down, the introduction of Moff Gideon more than made up for it. Giancarlo Esposito is one of the best villain actors alive today, and if you needed anyone to follow up Werner Herzog, he’s one of the best choices you could make.

My only real complaint echoes my previous remarks after episode 6, and that is regarding the plot structure and pacing. I’m glad that episode 4 was looped in to the main plot with the return of Cara Dune, but episodes 5 and 6 remained filler that could have been edited out in favor of using that time to flesh out the main narrative. Now, to be completely clear, I still loved those episodes, I think they’re very well made and incredibly entertaining. It just doesn’t feel like the best use of their time when the season only had eight episodes with a total running time of 5 hours and 15 minutes. I’ve heard some people defend this pacing as being akin to the episodic pacing of great network TV shows, or that it’s the first season so it’s just about world building for now. And while those points have merit, they’re not entirely accurate.

For comparison with another streaming service show, Daredevil season one was almost 12 hours long over the course of 13 episodes, and told a singularly focused story about Matt Murdock vs Wilson Fisk. And even regarding more episodic network shows, Arrow season one was 16 hours long over 23 episodes. It had a season long story to tell, but it had over 3 times as much running time as The Mandalorian with which to tell smaller side stories along the way. And for both Arrow and Daredevil, there was plenty of world building in those first seasons to lay the groundwork for future seasons, but they ultimately provided resolution to their season long stories. I didn’t expect Mandalorian season one to completely wrap up and move on from the story of Baby Yoda, nor did I want it to, but with the season at an end I’m left with more questions than I started off with, and nothing about who Din Djarin took Baby Yoda from, what the Empire wanted him, or what the different (and seemingly opposing) motivations of The Client, Dr. Pershing, and Moff Gideon were got resolved. I’m excited to see season two set up to discover where Baby Yoda came from, but this season felt a little incomplete.

Regardless, I can’t honestly claim that season one of The Mandalorian is anything less than fantastic. Despite my issues with pacing and filler, I loved every single episode, and couldn’t help but watch each one multiple times as they were released. I’m curious to see how season two handles Din’s quest to find the “enemy sorcerers” with whom Baby Yoda belongs, as well as the implications of Moff Gideon possessing the Darksaber. The Mandalorian wasn’t groundbreaking television, but it didn’t need to be. It took Star Wars back to basics and was simply well executed, and sometimes, that’s all it takes to achieve greatness. Some people might be cancelling their Disney+ subscriptions now that the season is over, but I think we’re all looking forward to seeing where Favreau and his team take the series this fall.