Supergirl Actress: "I Am a Survivor of Domestic Violence" 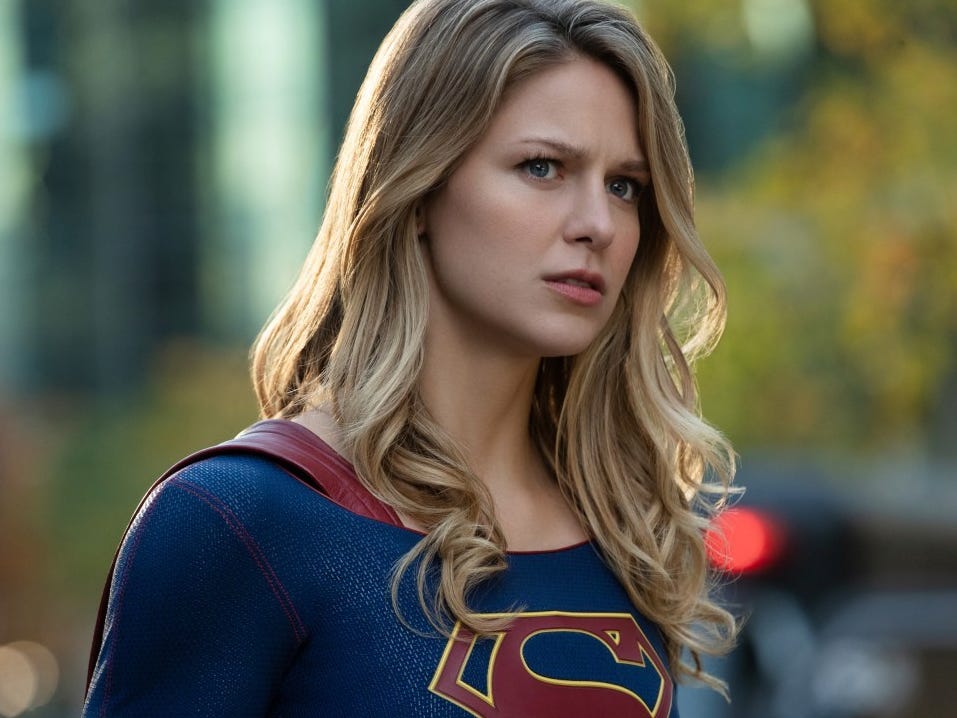 You can officially count Melissa Benoist, the actress who plays “Supergirl” as part of these statistics.

Stats and figures reported by National Coalition Against Domestic Violence.

In a vulnerable, 14-minute Instagram video posted on Wednesday, the actor declared upfront, “I am a survivor of domestic violence, or IPV, intimate partner violence.”

Melissa Benoist has played “Supergirl” since 2015.

In the story, Benoist, 31, describes meeting the alleged perpetrator at a time in her life when she had just gotten out of a relationship and wasn’t eager to get into another. After becoming friends, she says, they started dating and the relationship immediately felt like a “runaway freight train.” She says the abuse began as emotional manipulation, and that her partner was often jealous, looked at her devices, got angry when she spoke to other men, asked her to change clothes so others wouldn’t look at her and got angry when she did romantic scenes at work.

“Work in general was a touchy subject,” she said. “He didn’t want me ever kissing or even having flirtatious scenes with men, which was very hard for me to avoid, so I began turning down auditions, job offers, test deals and friendships, because I didn’t want to hurt him.”

“I learned what it felt like to be pinned down and slapped repeatedly, punched so hard I felt the wind go out of me, dragged by my hair across pavement, head-butted, pinched until my skin broke, slammed against the wall so hard the drywall broke, choked.” –Benoist

She says she stayed because “Deep down I never believed he would change, I just fooled myself into thinking I could help him… Someone had to let him know his behavior wasn’t OK, and who better than the one he was taking it out on?”

Benoist then describes how she herself became violent to fend off the attacks: “I changed and I’m not proud of how I changed,” she said.

“I want those statistics to change, and I hope that telling my story will prevent more stories like this from happening,” she said. “If you are enduring what I went through and you see this, you might be able to find the tiny straw that will break the camel’s back.”

Read more about this story here.

In this article:Benoist, Domestic Violence, Supergirl

To the definite sadness of some and I suppose the relief of others, the T.V. series Supergirl (2015-present) will come to a close with...