Obscure Star Wars classics on the way to Disney+ 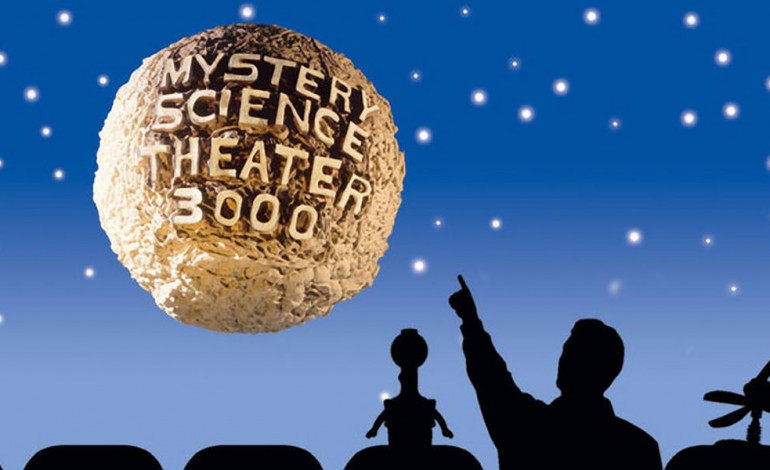 The Satellite of Love is once again going dark as Netflix cancels Mystery Science Theater 3000.

Jonah Ray, the current host of the series, shared the news via social media on Thursday evening. “So, Netflix decided to not do another season of MST3K.” He added, “We are off to Get Down in Lilyhammer while the OA helps us take it One Day At A Time. We will be in group therapy with Tuca & Bertie, Jessica Jones, & Lady Dynamite. The sessions will be run by Gypsy (w/ Naomi Watts.)”

So, Netflix decided to not do another season of MST3K. We are off to Get Down in Lilyhammer while the OA helps us take it One Day At A Time. We will be in group therapy with Tuca & Bertie, Jessica Jones, & Lady Dynamite. The sessions will be run by Gypsy (w/ Naomi Watts.)

968 people are talking about this

MST3K launched in 1988 in Minneapolis, Minnesota on KTMA. It then moved to the Comedy Channel in 1989 and remained there until 1996. It was then canceled and moved to the Sci-Fi Channel from 1997 to 1999. In 2017 a successful Kickstarter campaign led to being picked up Netflix where it ran for its eleventh and twelfth seasons.

Through all of its incarnations, the series has focused on various test subjects living on the Satellite of Love where mad scientists ran experiments on them to see what prolonged exposure to bad movies to do to them. The human hosts were assisted by ‘robot friends’ that were built from parts of the ship, but meant sacrificing control over the movies.

Ray went on in his social postings to suggest the series could be shopped around to other outlets. Considering the number of channels and services in need of content at the moment, there is definitely no reason to give up hope of another revival quite yet.

Hopefully Neflix will pick this back up. An amazing show and, for me, and awesome one of kind show.