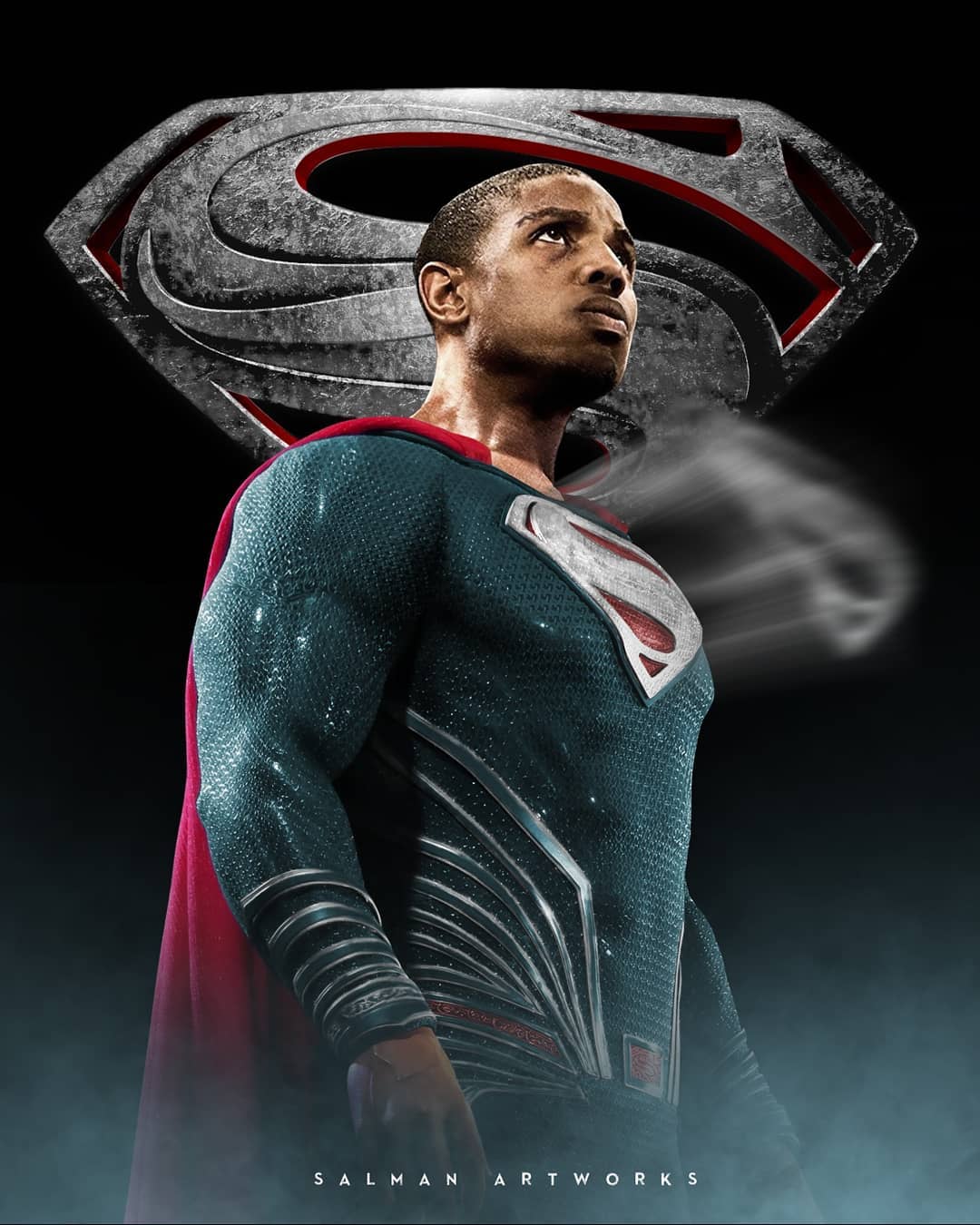 Three of the first five members of the DCEU franchise were eyesores for Warner Bros, drawing ridicule and anger from fans. Since the “dark days” of just two years ago, it seems that the counterpart to Marvel has had a bit of a rebound. Films like Wonder Woman, Aquaman, and Joker (not set in the DCEU, but I’m sure the WB counts it as a success) have been big hits. The past is the past and I’m sure executives are eager to move past it all.

“Their initial mistake was that they tried to do too much, too fast,” said Robbins. “They were trying to copy the Marvel model, but that took time and years of building up characters. You can’t start with a big ensemble movie. You need to earn that,” said Shawn Robbins, chief analyst at BoxOffice.com. “They had a rocky period, but they’re starting to find their footing.”

But a great deal depends on the future and how it is going to be handled. A recent article by Variety shines a light on their iconic characters, Batman and Superman.

The studio is farther along when it comes to Bruce Wayne’s alter ego, having re-cast the role most recently played by Ben Affleck with the younger and edgier Robert Pattinson. The former “Twilight” heartthrob has moved beyond his tween idol days, appearing in indies for the Safdie brothers, David Cronenberg, and Robert Eggers. He will don the cape and cowl in “The Batman,” which will be directed by Matt Reeves (“Rise of the Planet of the Apes”) and will feature villains such as the Riddler (Paul Dano), Penguin (Colin Farrell), and Catwoman (Zoe Kravitz). If the movie works, Warner Bros. and DC believe that any of these villains could headline their own spinoff movies.

The studio has less clarity on what to do with Superman, a character who has now been rebooted two different times in the last 13 years. There have been discussions with J.J. Abrams, whose company Bad Robot recently signed a massive first-look deal with the studio, and there was a meeting with Michael B. Jordan earlier this year with the “Creed” star pitching Warners on a vision for the character. However, Jordan isn’t ready to commit to taking on the project since filming doesn’t seem likely to happen for several years and he has a full dance card of projects. Insiders think that a new Superman film is unlikely to hit screens before 2023, given that there’s no script and no director attached.

“Joker” became the first DC release to nab an R rating, but it won’t be the last. “Birds of Prey” is also expected to get a similar rating and insiders predict that James Gunn’s upcoming “Suicide Squad” sequel will also be R-rated. In the case of “Birds of Prey,” the film won’t be in the pitch-black, grim vein of “Joker.” Insiders describe the film has a more humorous, spirited, girl gang adventure, albeit not one for younger children.

“There’s a huge appetite for R-rated superhero movies and if Marvel isn’t going to step up, that presents an opening for DC to tap into that audience,” said Jeff Bock, an analyst with Exhibitor Relations.