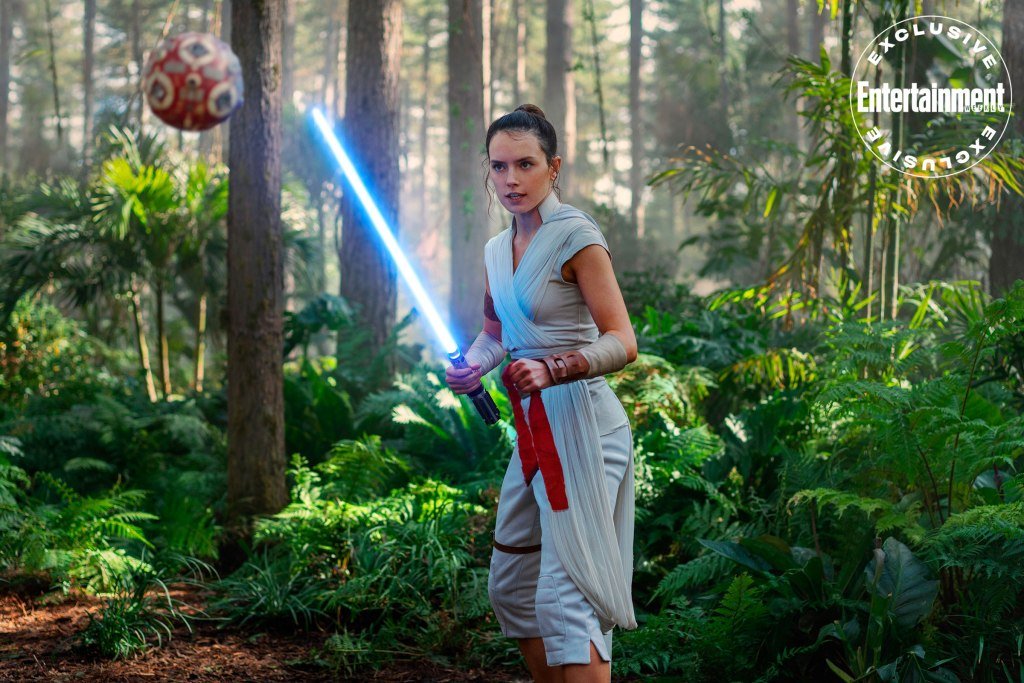 Daisy Ridley (Rey) took on kickboxing to prep for this film.

Security surrounding a Star Wars film is intense, to say the very least. Multiple stories have come out about how Kathleen Kennedy and JJ Abrams get their ID’s checked regularly. There are various checkpoints set up around the studio and cell phones are absolutely forbidden. No social media, no press, no leaks whatsoever.

At least, that’s the idea.

Speaking on Good Morning America, JJ Abrams, director of “The Rise of Skywalker” told of how a top secret script wound up for sale on eBay, with the potential of ruining the plot for fans everywhere.

He said:”The security is insane. The company were really nervous about anything get out, so there were only a handful of scripts and they were printed on crazy uncopyable paper. Then one of our actors, I’m not going to say who. I want to, but I won’t, left it under their bed and it was found by someone who was cleaning their place. It was given to someone else, who then went to sell it on eBay and someone at the company said you know there’s a script that looks like a legit script that’s for sale on eBay?”