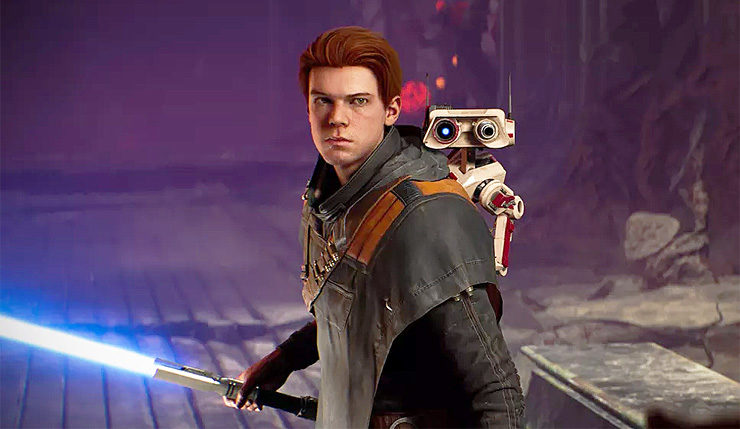 Star Wars Jedi: Fallen Order‘s first patch is here, though it’s just a small one, fixing four issues that I’ve not encountered. So far, my galactic misadventures have been mercifully free of bugs and performance problems.

If you’ve not been so lucky, hopefully the patch will sort you out. Here’s everything it fixes:

Some players have been complaining of frame rate dips and other problems, particularly on Kashyyk, though they seem to be predominantly on PS4, not PC.

These patches help with the immersion for the player, making you feel more like you’re the lone Jedi Cal, fighting hard against the evil empire.