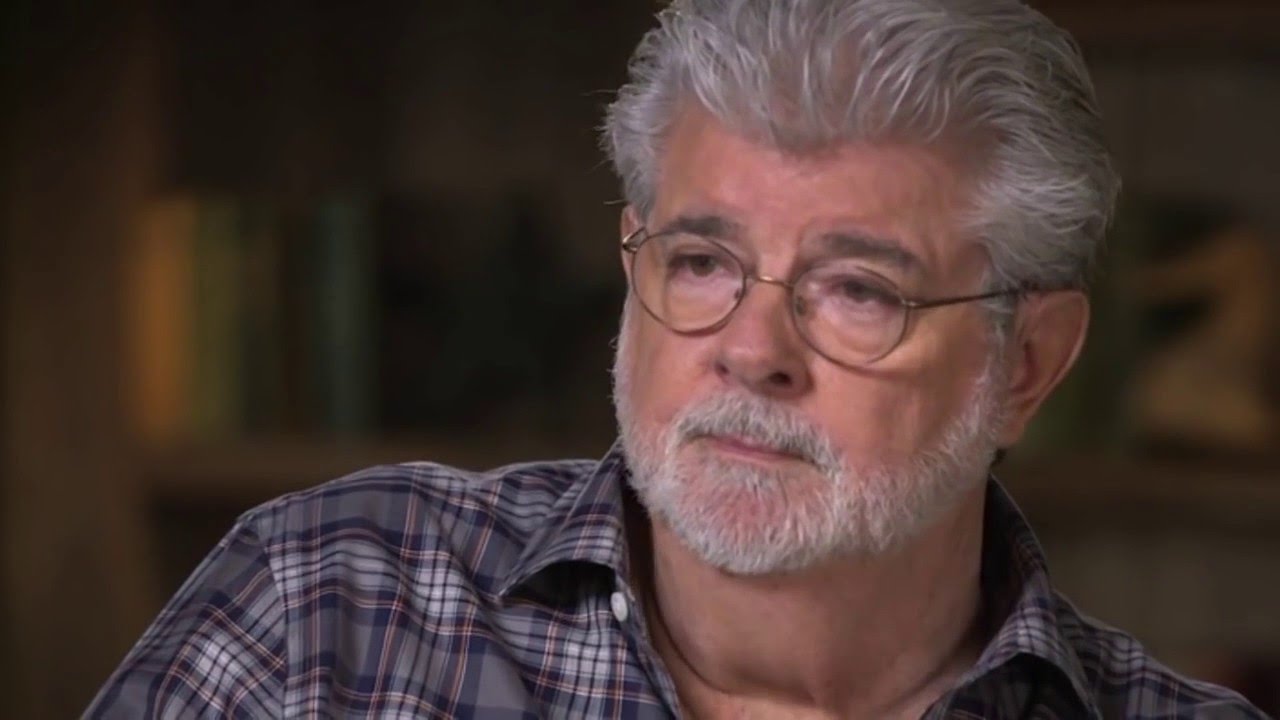 In October of 2012, George Lucas signed away his landmark company, Lucasfilm, for a massive $4 billion (half paid in Disney stock, which has risen 66% in the last five years alone). However, in Bob Iger’s recent book, the Disney CEO reveals some remarkable revelations.

He explained that Lucas ‘felt betrayed’ when he realized that the new custodians of Lucasfilm weren’t using any of the ideas he’d put forward for the J.J. Abrams-directed The Force Awakens. “George immediately got upset as they began to describe the plot and it dawned on him that we weren’t using one of the stories he submitted during the negotiations,” Iger wrote. “Now, in the first meeting with him about the future of Star Wars, George felt betrayed. And while this whole process would never have been easy for him, we’d gotten off to an unnecessarily rocky start.”

Iger (left) is all smiles while Lucas (right) does not appear pleased.

Iger also said that after being given a screening of the film before its release, Lucas ‘couldn’t hide his disappointment, and told new Lucasfilm boss Kathleen Kennedy: “There’s nothing new.”

Kathleen Kennedy, the well-known movie producer and head of Lucasfilm chimed in. “I think initially, that was difficult for George – I don’t think he anticipated how hard that would be. And J.J. came into it with such enthusiasm and, frankly, reverence for Star Wars and for George, and had to find what was personal for him. He had to make it his own. He may not agree with every choice J.J. made. He may not agree with every choice Rian [Johnson, director of The Last Jedi] made. But he appreciates the film-making. That I know.”