JJ Abrams: "Stakes Are All or Nothing" With Episode IX 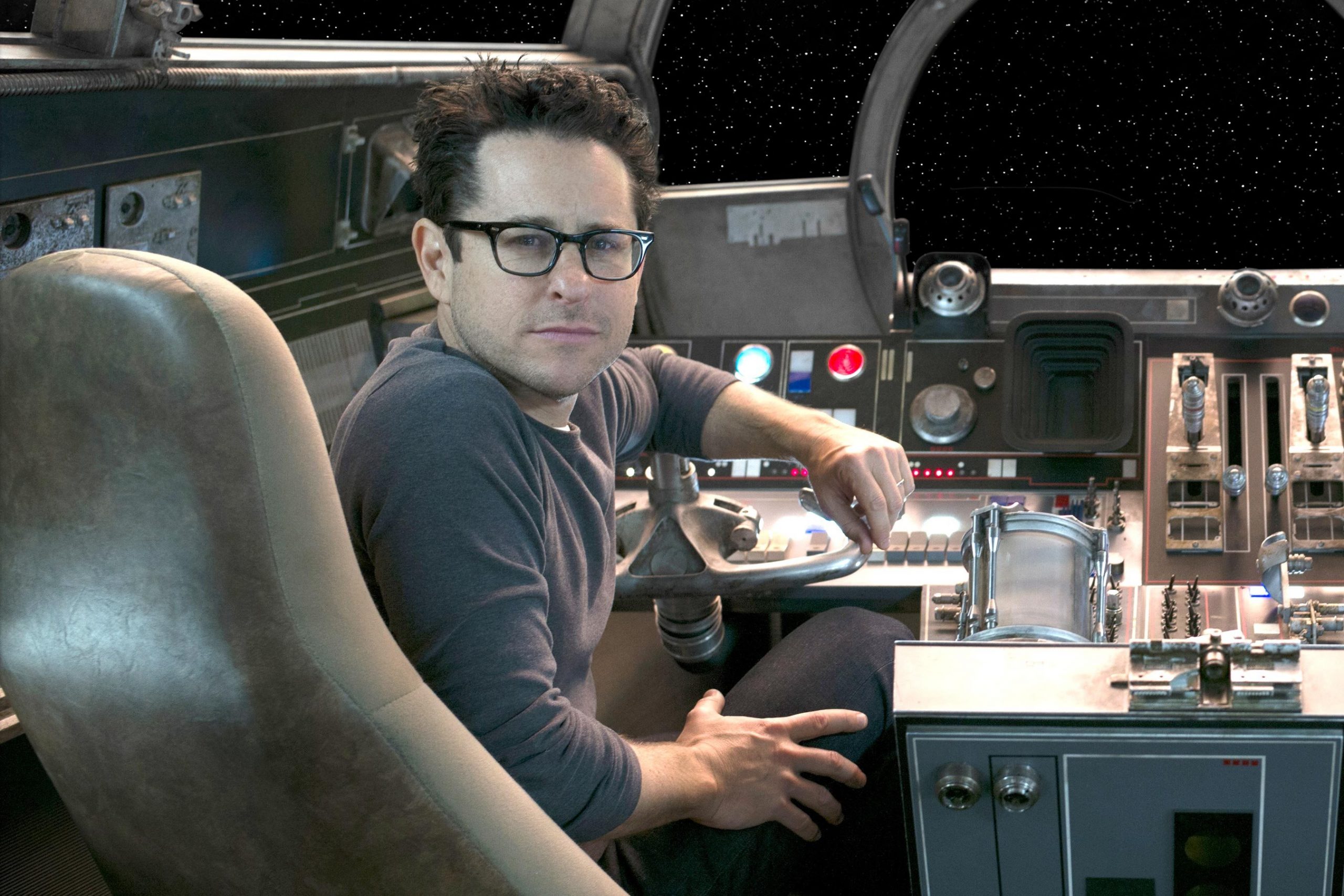 Entertainment Weekly dropped a massive story about the upcoming blockbuster Star Wars film, “The Rise of Skywalker”, which will be released next month. The article goes in-depth on a number of actors and their feelings on the film, including Daisy Ridley (Rey), John Boyega (Finn), and Abrams also talks about Carrie Fisher’s absence on set. They also released a number of images related to the film that will conclude the Skywalker saga.

“We always knew we were going to have three fewer months to post-production this film,” says Abrams, who took over co-writing and directing duties on the movie two years ago after successfully rebooting the franchise with 2015’s blockbuster “The Force Awakens”. “So much is still being worked on. It’s literally a practical race to get it finished.” Abrams says he’s feeling “infinitely better” at this very late stage about “The Rise of Skywalker” than he was about “The Force Awakens”. “We had more reshoots on Episode VII than this one,” Abrams says. “We had more story adjustments on VII than this one. We didn’t know if these characters would work, if the actors would be able to carry a Star Wars movie. There were a lot of things we didn’t know.

Daisy Ridley (Rey) took on kickboxing to prep for this film.

Star Wars fans are used to speculating endlessly about the films and series involved with the franchise, but Abrams insists they don’t really know anything at all. “The [trailers] that have come out are scratching the surface of what the movie is.”

John Boyega, who plays stormtrooper–turned–Resistance fighter Finn, says his first reaction to the script penned by Abrams and Chris Terrio was he had to “read the script six more times because there was so much information in there.” The film will also feature the first time in the trilogy that Poe, Finn, and Rey will work together.

To help spark the trio’s on-screen chemistry, Abrams told his cast to feel free to improvise dialogue, and many scenes were shot using long, continuous takes to keep their flow going. “J.J. came back with a new energy and new vibe,” Boyega says. “He wanted dialogue to be messy and natural, and that got all of us really excited.”

“I think it really captures the spirit of the original trilogy,” Isaac adds.

For MORE Geeky news that posts as fast as it is released, click here!
Mobile users click here!