"The Mandalorian" Slammed For Lack of Women 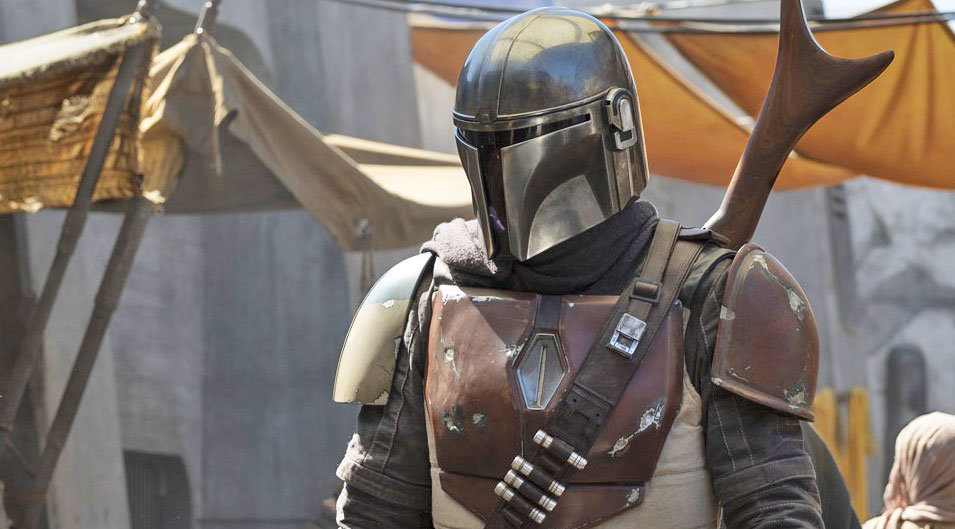 Unarguably one of the biggest hits on the juggernaut Disney Plus streaming service is the new Star Wars live action series called “The Mandalorian”. The first live action Star Wars series in decades delivers some fun moments, a lot of action, and the cutest soon-to-be-stocking-stuffer you’ve ever seen in “Baby Yoda”. People have declared that it “feels” more like Star Wars and are loving the series with only two episodes aired (at time of writing). However, people are starting to pick up that something is lacking in this series.

Twitter users have begun wondering where the women are in the series.

In a franchise that has given us women in lead roles in three of the latest four films, this hit series only has two women listed in the cast at this time. One of them plays the character of “Armorer” and is in for only one episode. The series does have two women directing episodes (Deborah Chow and Bryce Dallas Howard), but that’s their feminine claim to fame.

Speaking personally, it’s been rather refreshing to watch a Star Wars series that has a lack of drama off-screen. There isn’t a lot of bickering across social media, except what to name “Baby Yoda” because it’s not actually Yoda, and the praise for the series “brings warm feelings to my heart”. However, it will only be a matter of time before the critics begin circling the show, demanding to know where the minority characters are and claiming that the series is just for white fanboys who crave violence in their sci-fi viewings. For a brief period of time, people were allowed to simply enjoy a show and love the work put in by passionate people with worrying about skin color, gender, or sexual orientation. Fans across the USA and some points beyond (sorry UK, hang in there!) were able to just sit down and watch without second-guessing or judging.

That time may be rapidly drawing to a close.

We have a bounty hunting droid, but no women.

Don’t get me wrong, I love a good representation and making sure everyone gets a fair shot. Women have been largely underrepresented behind the camera and, in many cases, have been put in front of the camera if they appeal to the male demographic. Talent should be on screen regardless of what you look like. However, putting someone in a series simply because they check a certain number of boxes isn’t the right course to take either. Truthfully, the “But Brigade” will never be satisfied regardless of actor/actress choices. “You got a woman, BUT she’s not a woman of color.” “You got a woman of color, BUT she’s not LGBT.” “You got a woman of color who is LGBT, BUT she’s not plus size.” The list goes on and critics will always voice their negative opinion. When people spend their lives looking for the negative, eager to pounce on what they perceive as a problem, rest assured they will never stop until they come to grips with what they believe are their own inadequacies.

Star Wars fans can certainly have their moment in the sun and enjoy what they have, but the sharks are circling so brace yourself for the attack that is sure to come.

Our website offers some of the fastest news on the web from reliable sources!
Mobile users, click here!

In this article:Disney Plus, Mandalorian, Minorities, Women