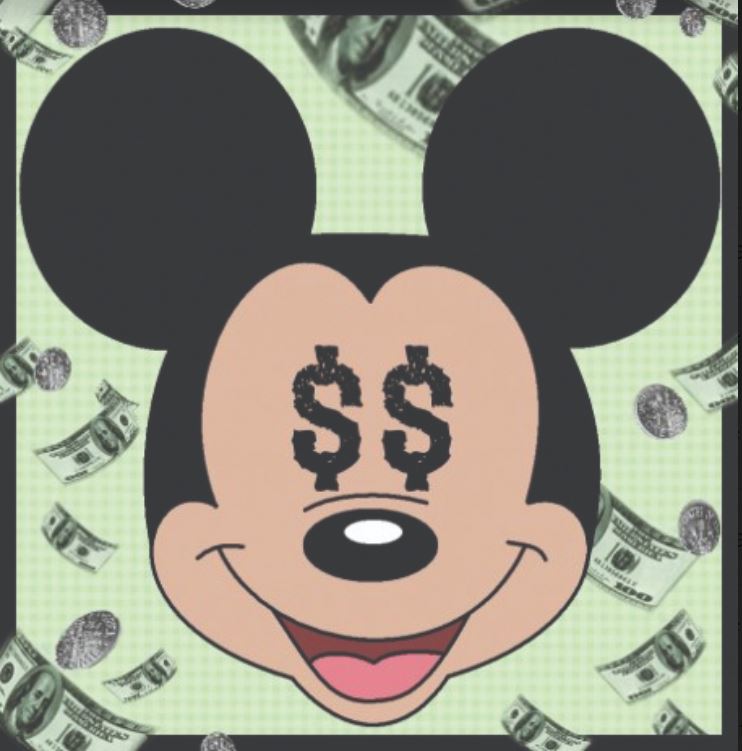 The House of Mouse is not sitting back and resting after launching their blockbuster streaming service earlier this week. Today, they announced new movies from Pixar, Marvel, and more, coming out through 2023.

Speculation on the untitled films centers on Ant-Man 3, Blade, Captain Marvel 2, and Guardians of the Galaxy 3. However, we can’t rule out the possibility of an A-Force film, or a Champions film (younger Avengers like Miles Morales and Ms. Marvel).

New content will also be coming for the juggernaut Disney Plus streaming service as well. We will see The Falcon and Winter Soldier in fall of 2020, WandaVision in spring of 2021, a Loki series also in 2021, a “What If” series in the summer of 2021, and a Hawkeye series in the fall of 2021.

A Black Widow movie is long overdue, and coming next year!

Disney is on pace to own 40% of the US box office in 2019 and already smashed the record for posting $7.67 billion in ticket sales back in July. With the Disney machine really going into high gear, it seems that they will break record after record, year after year, with little end in sight. This year alone, they have 5 of the top 10 highest grossing films, with Frozen 2 and “The Rise of Skywalker” still yet to come out. Warner Bros, Universal Pictures, and other competitors will have their work cut out for them in the upcoming years.

STOP missing out on the latest news! Click here to see more headlines.

In this article:Disney, Future, Movies, Release