Kenobi Series Going "Back To Basics" 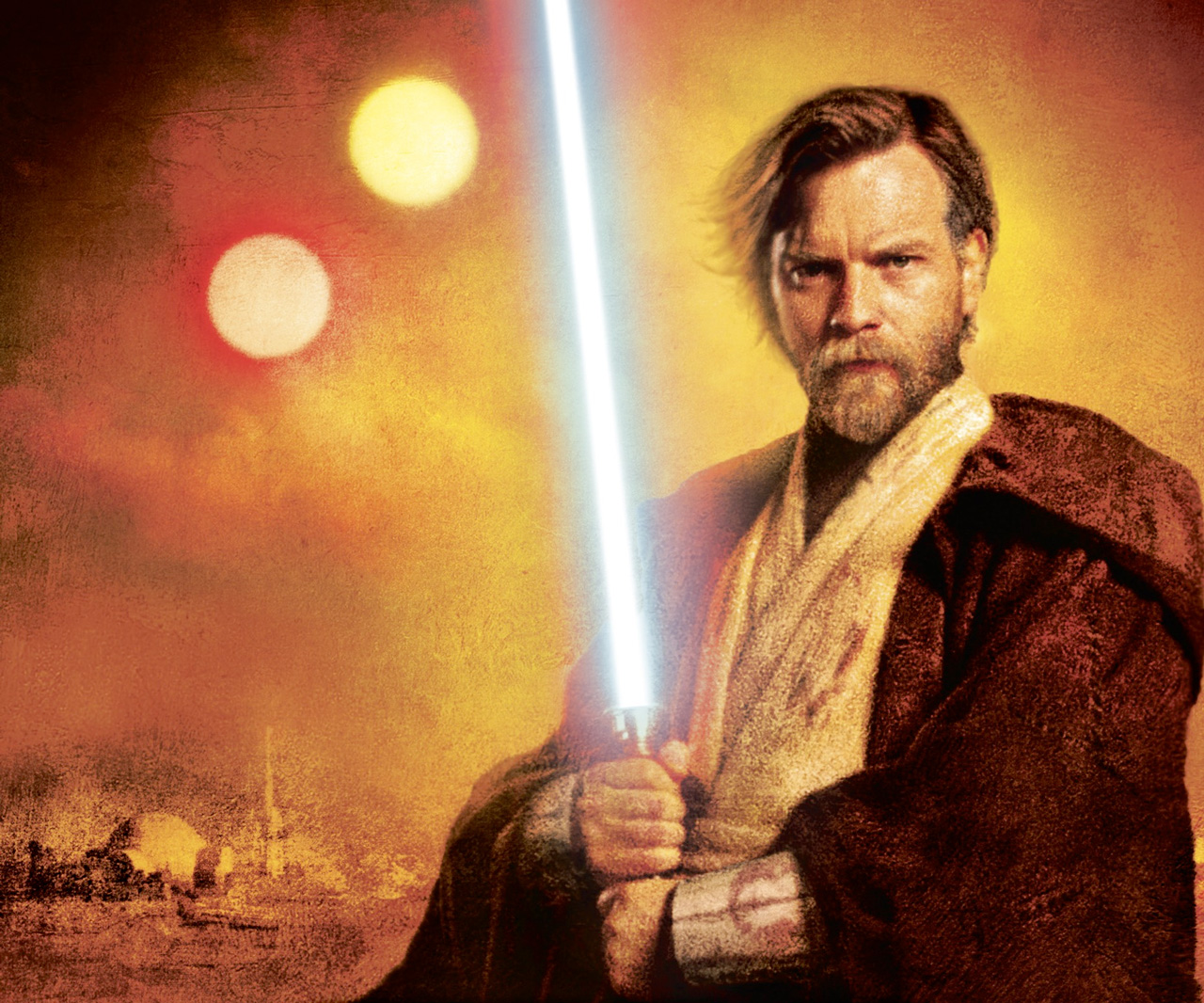 This cover image from the Kenobi book is from John Jackson Miller.

After years of speculation and secrecy, Ewan McGregor’s return as Star Wars favorite and all-around nice guy Jedi Obi-Wan Kenobi is starting to come into view. The man fans met in the original Star Wars, then got to know over the prequel trilogy, has his own upcoming Disney+ show — and thanks to its writer, fans now know that the series will be taking Star Wars back to George Lucas’ roots.

Speaking to DiscussingFilm, writer Hossein Amini (who is scripting while Deborah Chow tackles directorial duties) explained how the potential movie turned into a six-episode series and what fans can expect from a storyline bridging the long gap between Episodes III and IV.

The Obi-Wan Kenobi character might seem to have his entire story told already, but Star Wars fans will never get enough. This will no doubt be a long-beloved series for a long-beloved character that will be a massive hit on the Disney Plus app.

That’s a lot of time to play with, as Amini is well aware. Obi-Wan goes through a lot from slicing and dicing his ex-Padawan to becoming a desert hermit on Tatooine. The writer said that “the situation is so complex both for him personally and in a way, the state of the galaxy, you sort of need time to explore it and to be honest there are loads of other stories within that period as well, it’s quite a few years.”

Obi-Wan’s reckoning is going to be a painful one, and one likely of solitude. Perhaps even one going back to one of  Lucas’ main Star Wars inspirations: Akira Kurosawa’s The Hidden Fortress. It would make sense now that Amini is in charge of Obi-Wan’s wanderings. “I loved Star Wars because I’ve always been interested in different religions, like the whole notion of the samurai I’ve always loved,” the writer said.

Obi-Wan is set to begin production in July of 2020.

In this article:Disney Plus, Kenobi, Star Wars