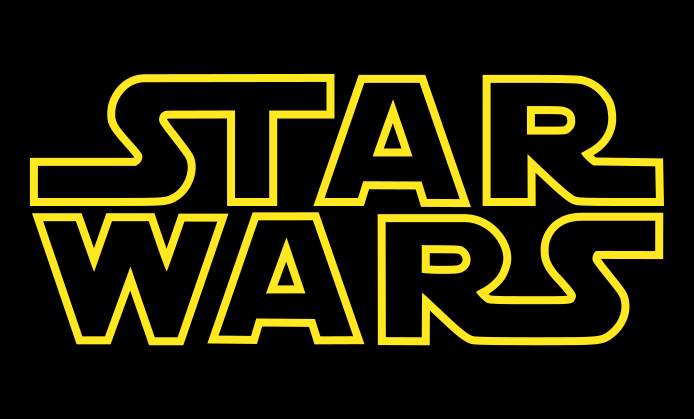 The last two months of 2019 will belong to Star Wars. First comes The Mandalorian on Disney Plus, but then comes the big one that fans have been waiting for since 2015: The Rise of Skywalker.

But according to Bob Iger, speaking at a Disney earnings call, after Star Wars: The Rise of Skywalker in December, you can expect Star Wars feature films to go on “hiatus”.

All signs were pointing to this already. Disney had unveiled their massive theme park expansions to include Star Wars, they had clearly put a great deal of effort and hype into series such as The Mandalorian and an upcoming series to focus on Obi-Wan Kenobi. The David Benioff & D. B. Weiss movies were recently cancelled after the former Game of Thrones showrunners signed a lucrative deal with Netflix. Their trilogy was reportedly being set in a post-Rise of Skywalker universe.To hear that the films themselves will take a back seat should come as a surprise to no one.