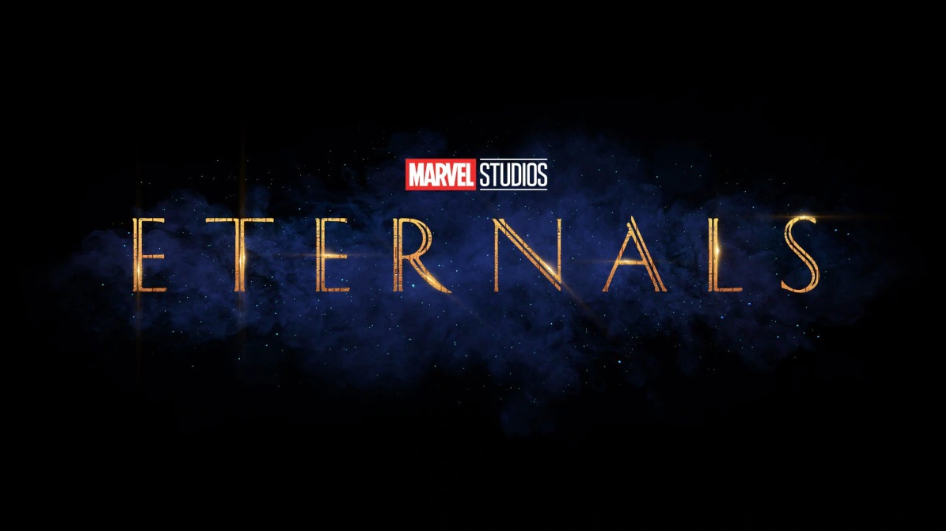 Production has stopped on the new Angelina Jolie Marvel movie, The Eternals, after a bomb was reportedly found on set.

The object was discovered in Spain’s Canary Islands, where the actress has been filming the highly anticipated film with her A-list co-stars such as Richard Madden, Salma Hayek, Kumail Nanjiani and Brian Tyree Henry. Cast and crew were relocated to a secure spot on the island, a safe distance away from the site, as professionals swooped in to remove the bomb from the suspected location of the once-occupied Army camp, allegedly used by the Nazis during World War II.

“It was obviously terrifying – the bomb could have been there for decades untouched but who knows what might have happened if it was disturbed,” an insider told The Sun. “Some of the biggest stars in the world were on set and nobody was taking any chances. Fortunately, experts dealt with it.”

Get MORE news from reliable sources as it breaks!